Resilience Part II: How to Know that You Have Grit and Resilience 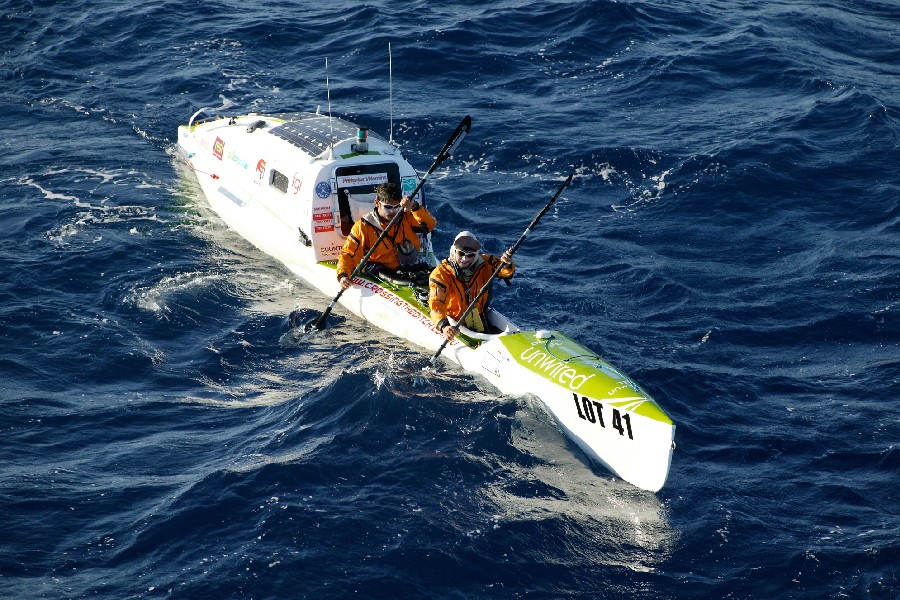 How to Know that You Have Grit and Resilience

In the following article, world record breaking adventurer, business owner, leadership consultant and international keynote speaker James Castrission, shares more of what he has learned about grit and resilience.

It’s how you set your sail

In the 1940’s, researchers at Stanford university, put 100 sophomores on a treadmill,and got them to run for a period of only five minutes. These twenty year old kids were just asked to ‘go for it’, in order to see how long they could last on a treadmill. They were asked to run as fast as they could and the treadmill was set on a steep incline.

Some got off early,and some lasted longer but what is absolutely fascinating, are the results of the longitudinal study that followed. They  recorded the duration each student was able to last and then followed the lives of these students in intervals over the next 10, 20 , 30 and 50 years. Astonishingly, those students who lasted the longest on the treadmill, were found to be more adaptive, and more successful in life than those who had gotten off early. The findings from this study showed that these long term results had little to nothing to do with either fitness or physical capability, but instead were the result of the students’ personal capacity to just keep going!

The real and often hidden truth is that having grit is a massive determinant of success. In fact, in the corporate world and in business generally, there is an over reliance in western culture, on talent. When you have these blinkers on and you are so focused on talent, you start to under-emphasise and even forget about these ideas of grit and resilience.

In my research, grit and resilience are the biggest determiners of success.

Grit may be defined as perseverance and passion to achieve long term goals and there are two components that are essential to it:

Anybody who has achieved outstanding success in any field always displays truck loads of these traits.

Many people however, have a misconception about just what grit is and is not. For instance when people look at my achievements in exploration, they tend to think, “Oh well, that’s just what people like James do. They’re adventurers! They’re out there in extreme conditions, so that’s just what they do out there, that tough and gritty stuff.”

Unfortunately, I think this plays into many of the misconceptions that are out there in the marketplace about the trait of resilience. So let me tell you a bit about my journey since my last adventure.

Resilience is passion and perseverance to achieve long term goals.

Many of you might know the story of my unaided and record breaking exploration to the South Pole with my good mate Jonesy. But let me share with you what my life has been like since that adventure, because in many ways I think I have had to display more grit than ever before in this period.

To be honest, a lot of things came together for me when I returned from Antarctica and life began to crescendo. I married my beautiful wife Mia in Thailand, and we now have two wonderful children Jack and Charlotte. I have been privileged to tell my story to hundreds of thousands of people all around the world as a keynote speaker. I now also run a business taking groups out on adventure programs. So using adventure as a tool to build team culture, build capacity and build leadership. I absolutely love doing this, and so life was pretty good when I got back from Antarctica. As a business owner, things were going well, and I was starting to invest in my business. Bear in mind that when you run an adventure business you have to have hundreds of thousands of dollars worth of capital equipment.

Then in 2019, the bushfires hit, and we are based up in the Blue Mountains. In the wake of these fires, four months of revenue went out the window right away. Fortunately, I was diversified, since I also had my business as a keynote speaker, or so I thought. But then came covid. Once again, literally overnight, six months of revenue was gone.

Now don’t get me wrong, I’m not special here. Many of you reading this have dealt with all of this and more, especially if you have been caught up in recent flood events in Eastern Australia. It’s just been a really tough few years for everyone and I guess the point I’m trying to make is that it’s not so much the negative event as how we respond and deal with it. And this is where grit and resilience really come into play.

What I have discovered about the nature of true resilience and what distinguishes it from mythology.

a)The first thing about resilience is that it involves the ability to stick to a long term goal.

b) The ability to overcome adversity

c) Having environmental awareness. So it’s not about pushing through blindly, it’s about being aware of the conditions that we can’t control and adapting to them in a way which moves us toward our goal. It’s about being nimble and like water, finding a way through.

d) From this comes the vital need for stamina, to keep on going. This is a trait that every successful business owner has already developed.

What Grit is not…

i) It is not being rigid and blindly pushing forward. It is not mere macho behaviour. That is not resilience!

ii) It is not a super-human pain tolerance, where we don’t listen to our bodies or to anyone else around us.

iii) It is not being oblivious or conveniently ignorant of what is really going on around us.

iv) And, it is not sheer intensity of behaviour.

Unfortunately when we think of grit, we often conceive of the things on this second list, but that is simply not it.

This article could also have been called, ‘The characteristics that all have who are successful in both life and business’, but the good news is that these qualities are never static. They are dynamic, which means that you can boost your levels of grit and determination! 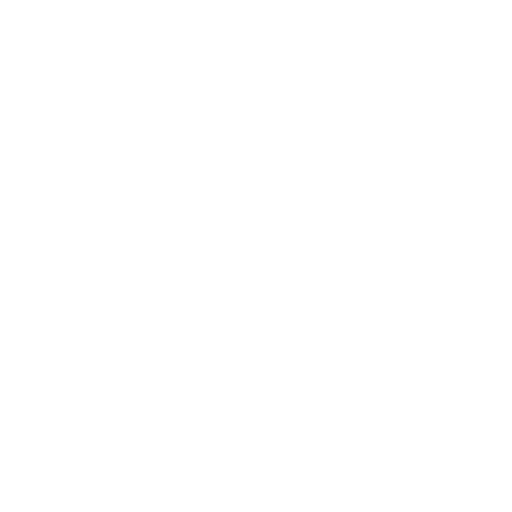